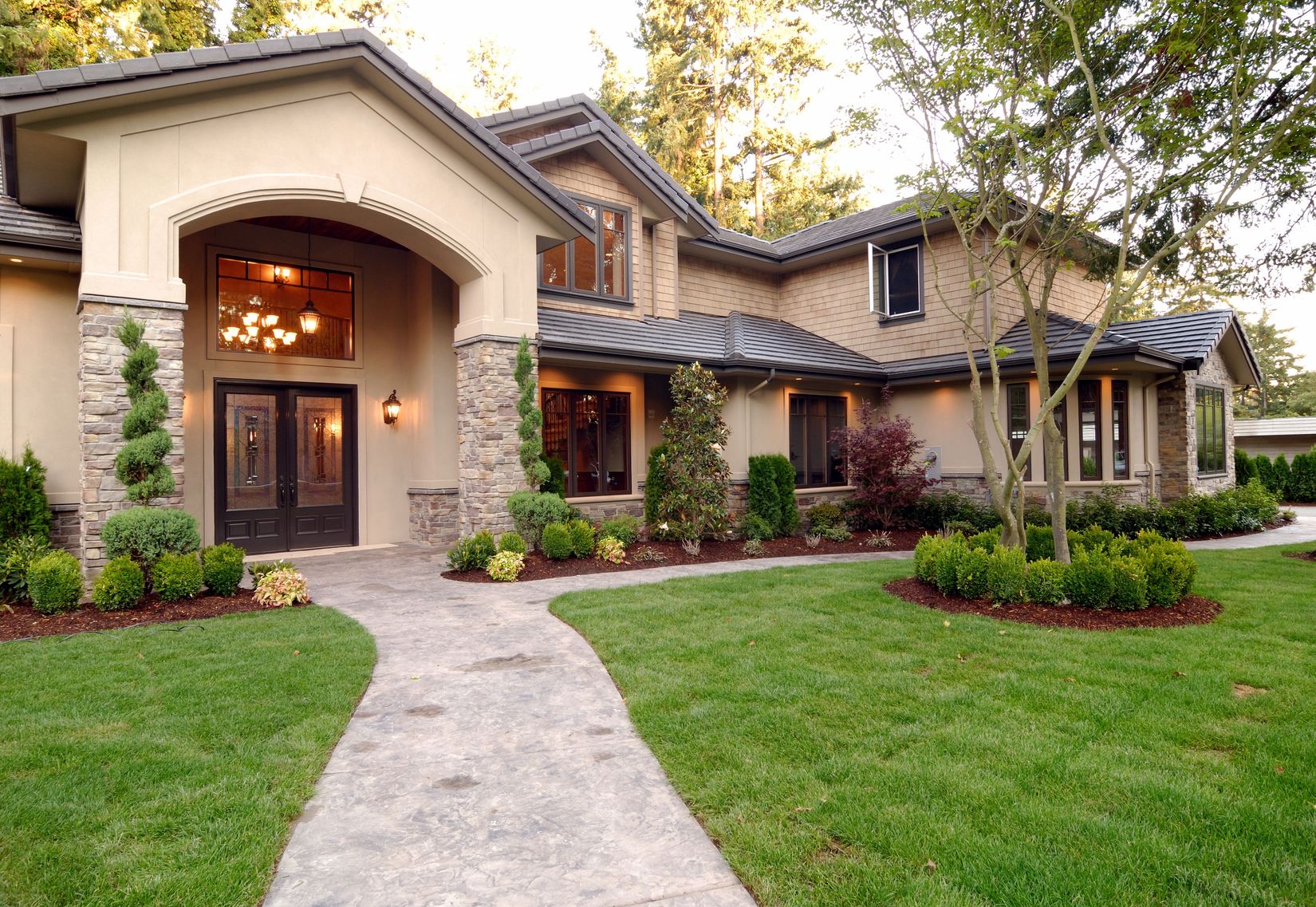 The National Association of Home Builders Housing Market Index was two points lower in June with an index reading of 67. Each of the three component readings for the HMI was also two points lower than May’s readings. While any reading over 50 is considered positive, builders cited ongoing concerns with shortages of lots and labor challenges to builder confidence and new home construction.

The Federal Reserve’s Federal Open Market Committee raised the target federal funds rate to 1.00-1.25 percent as expected. Consumer loan and mortgage rates typically rise along with the federal funds rate. Last week’s dip in the inflation rate could cause rates to fall in coming weeks.

New jobless claims fell to 237,000 last week as compared to an expected reading of 244,000 new claims and the prior week’s reading of 245,000 new jobless claims. Strong readings in the labor sector suggest that job markets are healthy, but can also be influenced by workers leaving the workforce. Unemployment claims require workers to be actively seeking employment.